Today’s post is a bit more personal and not like my usual feel good posts. The reason why I’m writing this is because it’s really really important for me to let it out.

2017 has been a good year for me for the most part Alhamdulillah. However, there were three instances when I had to visit the emergency at Aga Khan University Hospital and although these were dreadful instances, they have taught me some valuable lessons that I will never forget.

All three instances are interlinked and when I look back, they all fit so perfectly in Allah’s grand plan. Saad’s Phuppo (paternal aunt) had been battling a rare form of cancer for a couple of years. The doctors had said it initially that this form of cancer has no cure. She was given chemotherapy sessions nonetheless in hopes that it will somehow miraculously cure her. That wasn’t meant to be, however.

She lost a leg due to some side-effects of chemo. Although, this happened a few days before our wedding, she still insisted and managed to be a part of our big day and joined us in our happiness. Not only that, she did it perfectly dressed for the occasion, with a smile on her face and a gift in her hand. That in itself speaks volume of her strength, patience and shows how big her heart was.

Knowing about her condition, we made it a point to meet her every chance we got. This one time, Saad and I decided to go over to her place on a Saturday and spend time with her and her family. Although, she wouldn’t eat much due to her condition, he still ordered pizza for everyone and we had lunch together. We showed everyone our wedding photos also that we had just picked up from the photographer on our way there. We returned home, happy and satisfied for having a wonderful time with her.

The story took an unexpected turn at that point. Strange rashes started appearing on my arms. Initially I thought they were some bug bites but I was wrong. What actually happened was that although, there were nine people who had the same pizza, I alone fell sick because I had an allergic reaction to some ingredient present in it. That was the first night I had to be rushed to the emergency room.

After encountering several other severe cases (that almost made me forget about my own condition) in the ER, a few doses of heavy medication via injections and some time under observation at the hospital; the symptoms of my allergic reaction disappeared and I was discharged.

The next morning, however, as soon as the effect of the medicines wore off, the rashes started appearing again with full force, even more severely than the night before. They started appearing on my arms, legs, even on my face and my ears started swelling up. It was terrifying. I was the kind of person who used to fret over a single teeny tiny zit and there I was, covered in rashes, not knowing if they will ever go away. That was the second time I was rushed to the ER.

To cut a long story short, after being admitted, having several more heavy doses of medication, a week long treatment at home after being discharged and A LOT of support and love from family during that dreadful time, I completely recovered Alhamdulillah. 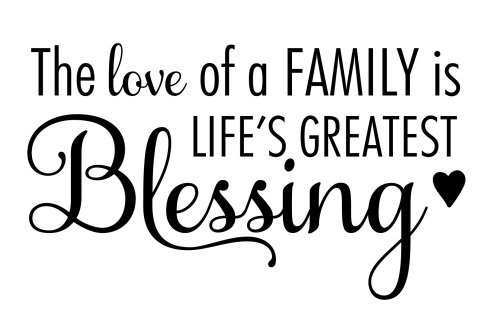 We met Phuppo several times afterwards, during which time she was stable but still battling with cancer. During the last few times we met her, she presented me with a beautiful shawl she said she got just for me from Kashmir when she went there. I wish she had seen me wear it.

Winter came and her condition started deteriorating. Despite of being so frail and already struggling with a chronic disease, she contracted pneumonia and with it several other ailments. The last time we saw her in the same emergency room where I had been a few months back, she was struggling to breathe, her eldest son, struggling to keep her stable was holding an oxygen mask to her face.

I was in a state of shock when I saw her…I did not expect her to become frailer than she already was. In that state of shock, I greeted her in the best way I could by saying AsalamuaAlaikum (Arabic for may peace be upon you) and yet…in that moment, even in that condition, she took my name and asked me how I’m doing. I was heartbroken…but at the same time my heart was filled with so much respect and love for her. At that point, I wished for nothing but for her recovery. Little did I know that that was going to be the last few words she would speak.

We came home and prayed, prayed and prayed some more for her relief; she was in so much pain. She used to speak about her three children and how she wants to live to see her children establish themselves in their respective fields; for them to find love and joy; for them to get married and settle down but Allah Subhanahu wa ta’ala had planned something else for her and He is the best of planners no doubt. He relieved her of her pain and took her in His mercy on 17th December 2017. These incidences in the last few months have taught me lessons that no classroom can ever teach someone…

I’ve never seen anyone with so much patience while being in so much pain. I can’t even imagine the pain she was in while she was ill and during her last days. Being patient under such circumstances isn’t easy but I believe that such encounters happen to invoke a greater sense of patience in everyone else involved. As much as we were all worried and stressed during the time of her illness, we all held unto faith, continued praying and found hope in those prayers.

And even after she’s gone, we’re finding solace in prayer knowing that she’s in a better place.

Every little thing that is so easily taken for granted previously becomes infinitely more valuable. A healthy, able body. Being able to eat on your own. Normal breathing without any support. Everything. 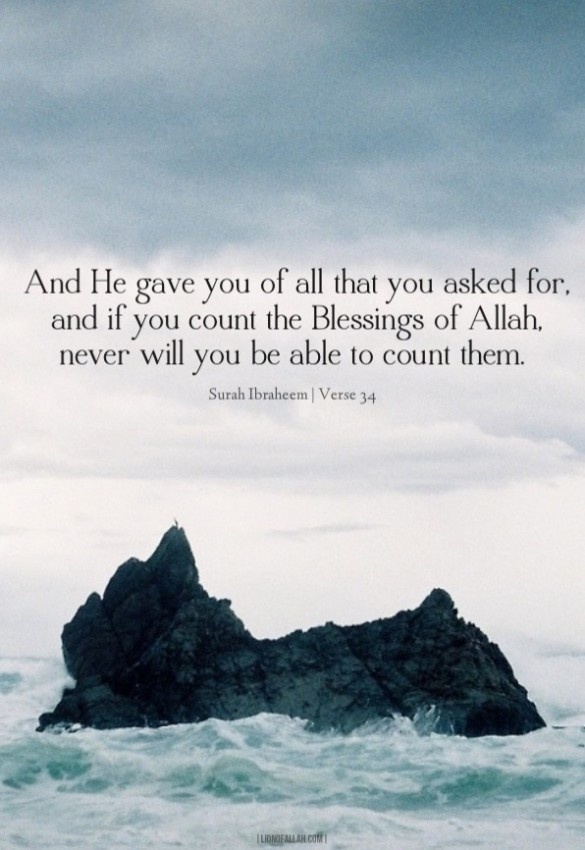 Yes, we’ve all heard this mantra a million times before if not more. However, you really don’t realize the blessing of good health until it’s gone or something happens to make you realize its worth.

The Most Important Things in Life

When you face situations like these, the most important things in life become crystal clear. At the end of it all, life essentials don’t include money, food or a house. Yes, those things are important for survival but the most important things for true happiness are the ones you can never buy: family, friends, health, love and support. If you want to do something for your loved ones, do it now. Life is too short and having witnessed it first hand in past couple of days, I can’t stress on this enough. 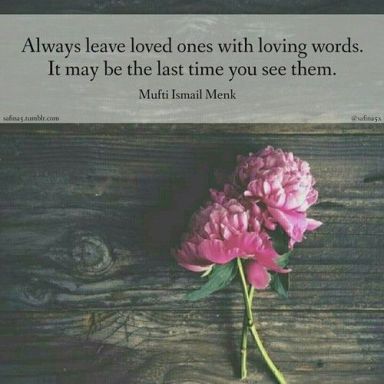 I wasn’t feeling Travelogue Thursday today so haven’t posted anything related to that. If you’ve actually read the entire post and made it this far then…Thank you for hearing me out. I wish you best of health and happiness and I hope you’ve found something in this post for you to take home. Please say a prayer for Phuppo and all her loved ones, especially her children.

23 thoughts on “Lessons Learnt at an Emergency Room”